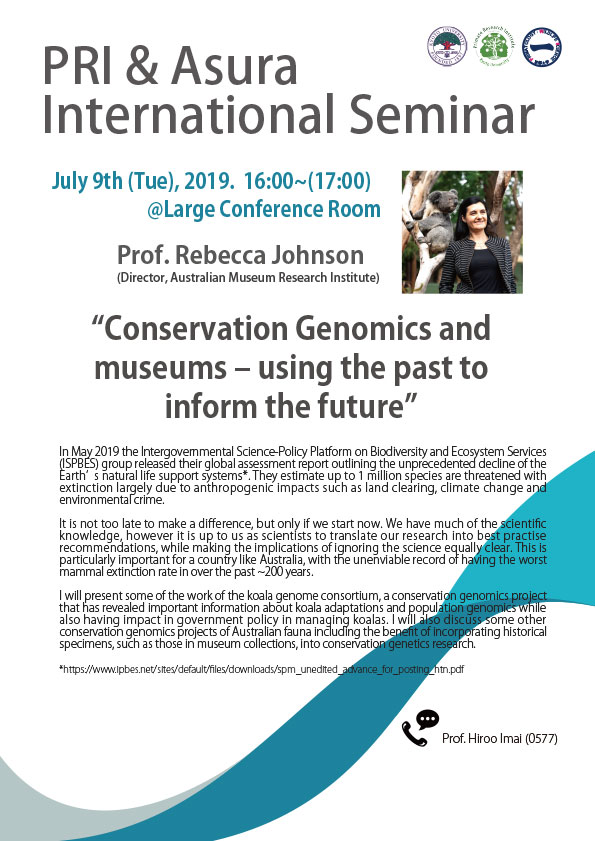 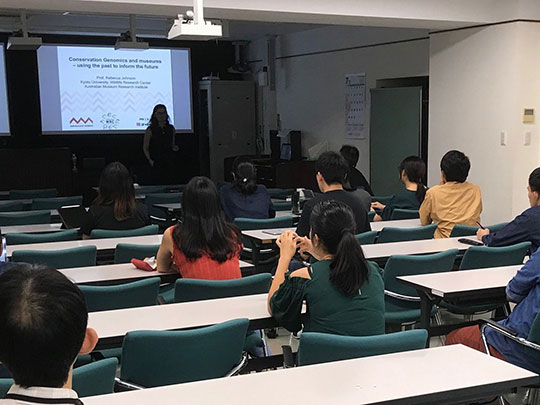 In May 2019 the Intergovernmental Science-Policy Platform on Biodiversity and Ecosystem Services (ISPBES) group released their global assessment report outlining the unprecedented decline of the Earth’s natural life support systems*. They estimate up to 1 million species are threatened with extinction largely due to anthropogenic impacts such as land clearing, climate change and environmental crime.

It is not too late to make a difference, but only if we start now. We have much of the scientific knowledge, however it is up to us as scientists to translate our research into best practise recommendations, while making the implications of ignoring the science equally clear. This is particularly important for a country like Australia, with the unenviable record of having the worst mammal extinction rate in over the past ~200 years.