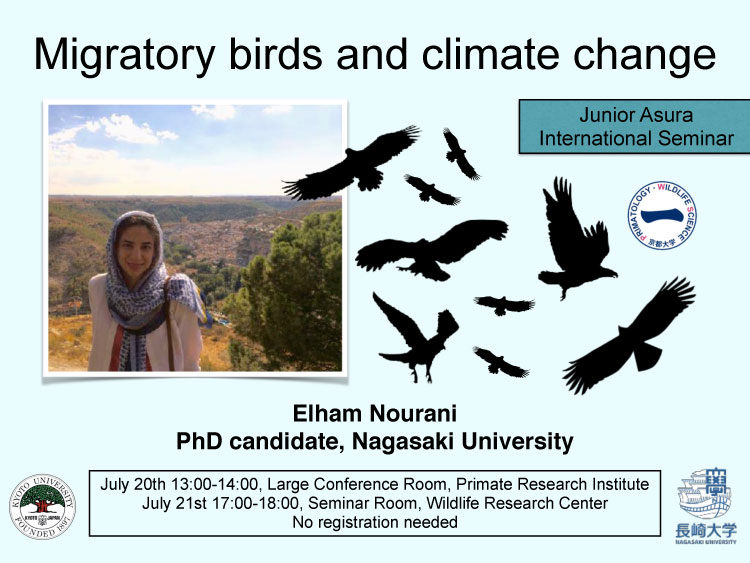 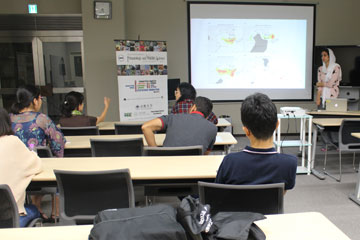 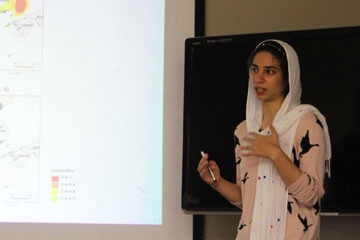 Weather conditions have considerable influence on many aspects of bird migration, such as migratory routes, flight orientation, flight type, departure and stopover decisions, and intensity of migration. A bird's responses to local weather conditions affect the regional and seasonal efficiency of its migration, consequently impacting its reproductive success and population dynamics, thereby generating optimal migratory strategies through natural selection. As climate change progresses, however, many of these optimal strategies become less profitable, forcing the birds to make adjustments or suffer from the consequences. Many researchers are investigating how migratory birds will be affected by the changing climate. Alterations in temperature and precipitation, for example, can result in geographic range shifts, changes in phenology, migratory strategies, fitness, and demography. Air movements (i.e. horizontal and vertical winds) are important in shaping migratory routes and flyways of migratory birds and facilitate long-distance flight. Thus, alterations in the pattern and strength of winds and other forms of air movement can subsequently influence the quality and spatial distribution of optimal migratory routes. I investigated this by studying the migratory behavior of raptors in the East Asian flyways. I employed an ensemble of correlative approaches to model the migratory niche of satellite-tracked Oriental honey-buzzards Pernis ptilorhynchus, using air movement variables as predictors, at a critical section of autumn journey from Japan to China. The model was then projected to the future conditions of these variables under two scenarios of climate change. I showed that changes in wind conditions by mid-century will result in a slight shift and reduction in the suitable areas for migration, followed by a complete loss of this section of the traditional route by late century. These results show that the wind-dependent optimal routes and flyways can undergo dramatic changes until the end of the century. The response of the birds to these changes will depend on whether their phenotypic plasticity allows for making adjustments to their migratory behaviour and strategies within the necessary timeframe.