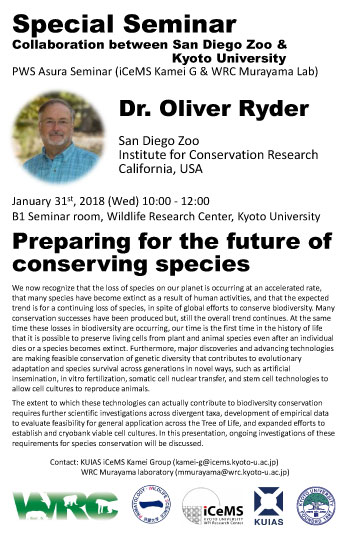 
This seminar will be hosted jointly by Institute for Integrated Cell-Material Sciences(iCeMS), Kyoto University and Leading Graduate Program in Primatology and Wildlife Science, Kyoto University.
Date

Preparing for the future of conserving species

We now recognize that the loss of species on our planet is occurring at an accelerated rate, that many species have become extinct as a result of human activities, and that the expected trend is for a continuing loss of species, in spite of global efforts to conserve biodiversity. Many conservation successes have been produced but, still the overall trend continues. At the same time these losses in biodiversity are occurring, our time is the first time in the history of life that it is possible to preserve living cells from plant and animal species even after an individual dies or a species becomes extinct. Furthermore, major discoveries and advancing technologies are making feasible conservation of genetic diversity that contributes to evolutionary adaptation and species survival across generations in novel ways, such as artificial insemination, in vitro fertilization, somatic cell nuclear transfer, and stem cell technologies to allow cell cultures to reproduce animals.

The extent to which these technologies can actually contribute to biodiversity conservation requires further scientific investigations across divergent taxa, development of empirical data to evaluate feasibility for general application across the Tree of Life, and expanded efforts to establish and cryobank viable cell cultures. In this presentation, ongoing investigations of these requirements for species conservation will be discussed. 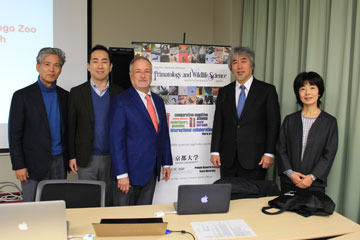 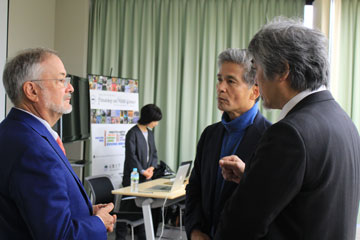 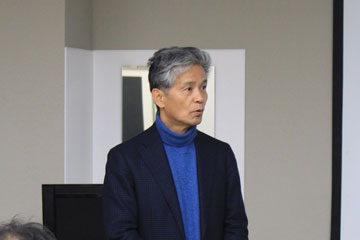 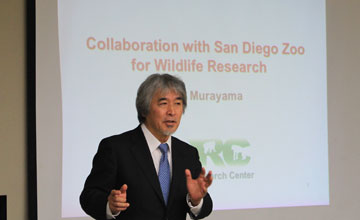 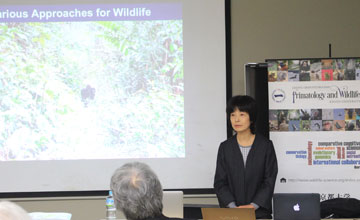 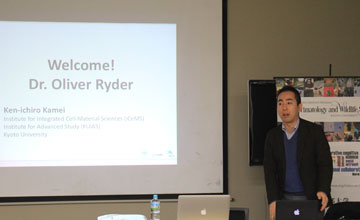 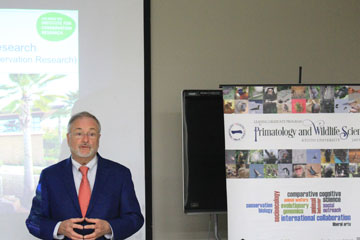 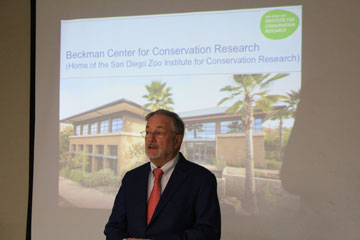 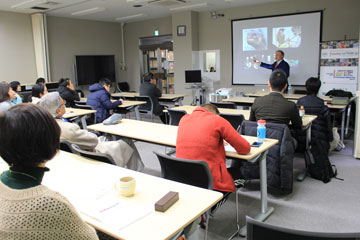 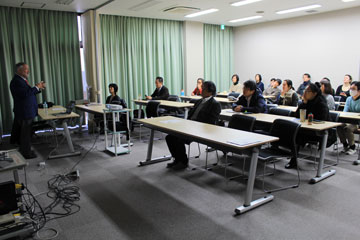 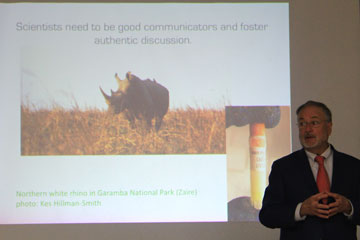 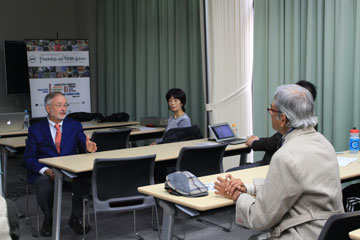