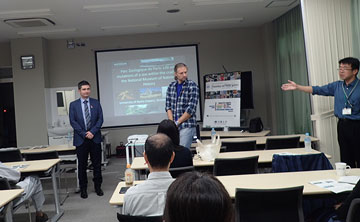 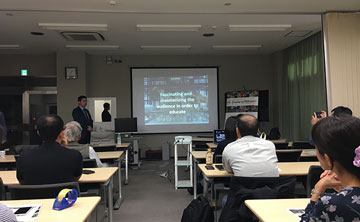 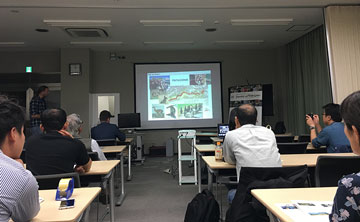 Title
Parc Zoologique de Paris : life and mutations of a zoo within the cradle of National Museum of Natural History
Abstract
For 1931 Paris “Exposition coloniale", a 7 acres field was the cradle of Paris Zoo concept: a temporary zoo, which instantly became such a public success that its owner, the Muséum National d'Histoire Naturelle (MNHN) and Paris City decided to transform it into a permanent zoological park: relocated on a broader surface at the edge of city forest, it was gathering wild animal exhibits based on a genuine concept of hidden fences and dissimulated animal buildings. 80 years later, the zoo was totally re-built at once, after 4 years of closure and 2 years and a half of intense re-work. With its current 182 animal species and more than 1500 individuals, the zoo and its staff are committed to the 5 missions of the Museum: collection conservation, education, knowledge dissemination, expertise and research (applied and basic). Through all its daily activities and project, we will review how Paris Zoo is implementing those missions, and especially research, within its daily work and its projects. From veterinary issues to conservation projects, from daily husbandry to multidisciplinary studies, Paris Zoo is leading and participating to a lot of core issues within the scientific strategy of MNHN to raise citizen awareness on wildlife issues.
当セミナーは京都市との共催でおこなわれます
参加人数
18名(うち外国人4名)